Our Blog For News & Events 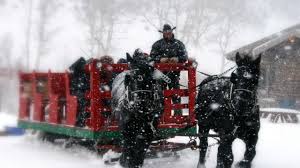 Over 3 feet of Snow in 5 days. Wow. This sets up the rest of the ski season and the summer. The difficult part of this much snow in such a short time is driving and parking cars. There are businesses here based upon driving in the snow and moving the snow. Plenty of snow is great for the rivers and streams and 11 eighteen hole golf courses just in Eagle County. When I was a kid in North Texas, I was lucky to see any snow in one out of 3 years. As a kid, I could never have imagined then a winter industry and an entire community like Vail based in the beginning on the winter misery of too much snow. I was in college when Vail opened in 1962, The summer before it opened, I was a counselor at a summer camp in Estes Park. I had already fallen in love with the mountains. I have now lived in Colorado more than half of my life (barely). The summers are as great as the winters and probably a lot cooler that where many of you spend June, July, August and September. Come and see us any time of year.
It’s a beautiful day in Colorado,
Bob 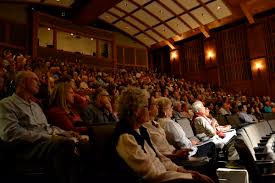